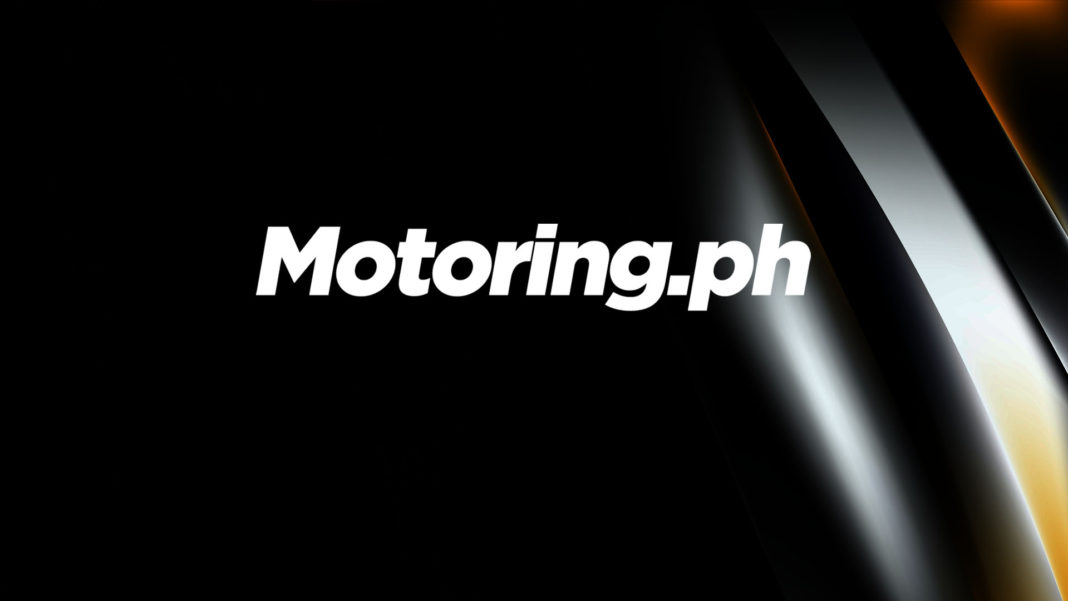 They also launched a platter of McNuggets and BFF Fries that are good for up to 20 people!
Read more
Spotlight

“We highly welcome the DOE’s recent directives to explore and maximize geothermal energy sources in the country."
Read more
Spotlight

LTFRB To Allow Operations Of 6,002 PUJ Units In 49 Routes

"We are appealing to President Rodrigo Duterte to direct government agencies to work with the private sector to initiate a temporary food rationing program for all displaced jeepney drivers."
Read more

We always tend to think that logos just makes the name and branding for a company. We can see that every company has their own design in their logos and they have their own ways on how they can use it and maximize it. But what we don’t know is that these logos have their secret messages that we don’t actually know.

Automotive companies surely creates wonderful ideas and concepts when it comes to making their logos. These logos isn’t just shapes that they combined for nothing but it actually hides deep meanings. Here are the meaning behind the 10 popular car brands.

Audi is the last name of its founder, August Horch. It means “to listen or hear”. This becomes “audi” when translated to Latin. Originally, these circles are combined logos between DKW (motorcycles and small cars), Wanderer (midsize cars), Audi (deluxe midsize cars), and Horch (high-end, luxury vehicles), the company later became a subsidiary of Volkswagen, and merged into a single company under the name Audi.

They revised the logo making it polished chrome rings as a sign of power, sophistication, and loyalty between the four companies.

BMW’s logo is actually the circular image of a rotating air screw of a moving propeller that was found on the cover of an aircraft’s 1929 engine manual.

It was taken from an aircraft because Bayerische Motoren Werke AG (BMW) actually started as an aircraft manufacturing firm when it took over the aircraft company, Rapp Motorenwerke.

The name Honda is taken from its founder, Soichiro Honda, whose name means “one from the base of the fields” in Japanese. Aside from using colors that embody passion (red) and sophistication (black), the broad top and the narrow bottom of the letter H looks like its arms are raised toward the sky, more like a metaphor for reaching for one’s dreams.

This made more sense since Honda’s motto is “The Power of Dreams.”

Isuzu Motors which is the biggest truck provider in the world, is actually named after “a river that flows past a Japanese shrine.” The word “Isuzu” actually means “fifty bells pealing in harmony and celebrations”, and is named after the Isuzu River that’s known to flow through the Ise Grand Shrine.

Its badge, which showcases two vertical white pillars on top of a red background, represents the first syllable of Isuzu in Japanese. The pillars themselves also indicate excellent craftsmanship. The red background represents growth.

Kia’s name is taken from the Sino-Korean characters “ki” “to come out” and “a” which means “Asia” which makes it “to rise out of Asia”.

The oval in both symbols signify the earth, while the 3D lettering represents “Kia’s dynamic growth in the world market.” Kia chose red as its official color to emphasize a strong determination to move forward.

Mercedes-Benz is a partnership between two business men named Gottlieb Daimler and Carl Benz. When Daimler died, Engineer Wilhelm Maybach took over the company together with his new partner, Emil Jellinek. They decided to use the name of Jellinek’s daughter, Mercédès, and combined it with Carl Benz’s when they merged to form one company, the Mercedes-Benz.

The logo was an idea of Daimler’s son who recalled a postcard letter sent by their father. The postcard contained a three-pointed star to mark the place of their ‘dream’ factory. As the years go by, the three pointed star represented the company’s goal to make machines for land, air and sea.

Mitsubishi is made up of two words which are ‘mitsu’ which means three and ‘hishi’ which means ‘water caltrop’. Water caltrops have rhombus shapes that are quite similar to Mitsubishi’s logo, and can also be translated to ‘three diamonds’.

Subaru is the name of the star cluster Pleiades, which is located inside the Taurus constellation. Pleiades, more popularly known as Subaru in China and Japan, has many stars residing inside the cluster. However, only six stars can be clearly seen by our naked eyes.

Back in the beginning of the twentieth century, Sakichi Toyoda started manufacturing cars and named his company after his family name, Toyoda. According to this system, the name Toyota only uses eight brush strokes, which is associated with good luck and wealth. Moreover, ‘Toyo’ means fertile, and ‘ta’ means rice in Japanese. This is a sign of prosperity in some Eastern cultures.

The symbolism doesn’t end here. If you really look close at the ovals, you can see that each overlapping ovals actually spells out Toyota.

The company used ovals to symbolize the unification of the hearts of our customers and the heart of Toyota products. And even the background space has a hidden meaning to it. According to Toyota, it represents the company’s technological advancement and the boundless opportunities ahead.

Did you know that Adolf Hitler is partly responsible for Volkswagen’s creation? Before World War II, Hitler asked Ferdinand Porsche to create a working class car that’s affordable so that anyone can have it. A few years after, Porsche started the Volkswagen Company, and worked on a ‘people’s car’ or ‘volks wagen’ when translated into German.

Their popular logo stands for Volkswagen Automobile Company. However, the exact origin of their emblem isn’t clear. They say it was made by Franz Xaver Reimspeiss, a Porsche employee who won 50 Reichsmarks over an office competition in 1937.

The government aims to bring down further the positivity rate of the COVID-19 in the country as it ramps up response efforts to the health crisis.
Read more
Local News

Here are the highlights of Mayor Vico's first-ever "State of the City Address" on July 3:
Read more
Tech

Together with D2L-BrightSpace, Edmodo, and Google Education, Globe makes sure that flexible learning options are accessible to institutions with various needs.
Read more
Tech

Together with D2L-BrightSpace, Edmodo, and Google Education, Globe makes sure that flexible learning options are accessible to institutions with various needs.
Read more
Local News

More churches in provinces are reopening after these areas have been declared under the modified general community quarantine (MGCQ).
Read more
Local News

Andanar said the Duterte administration will continue to promote and uphold its democratic ideals and legal institutions grounded within law and with respect towards human rights.
Read more
Local News

VERGEIRE: "As I've said before, there should always be a leader in a unit especially in times of this kind of emergencies, and even if they say this or that, we still support our Secretary."
Read more
Regional News

NAVARRA: “Through the TUPAD#BKBK the beneficiaries are being required to do disinfection and cleaning of their own homes as they are being encouraged to stay at home to prevent the spread of COVID-19.”
Read more