10 Well-Known Cars You Can See In Movies 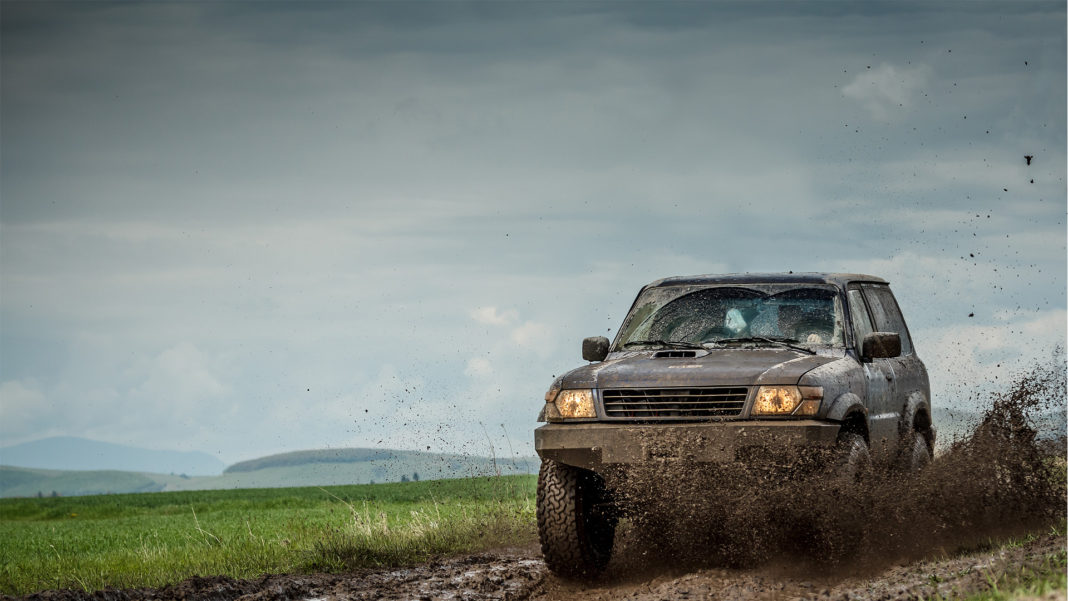 Phoenix continues to reap rewards by being able to survive and even emerge profitable despite the challenges of this unexpected public health crisis.
Read more
Spotlight

Despite the challenges brought by COVID-19, Phoenix Petroleum remains intact as it beats competitors in terms of performance during the first quarter of 2020.
Read more
Spotlight

The Department of Transportation (DOTr) releases its official statement after claims were made by Bayan Muna Representative Carlos Isagani Zarate.
Read more

In movies, there are many different vehicles that are present in them, ranging from normal cars such as those in Fast and Furious, to the sentient vehicles in the Transformers franchise. Below is a list of the top 10 known vehicles in movies, though not necessarily in any order.

One of the more meme’d vehicles on this list, Lightning McQueen is the main character of the Cars series by Disney Pixar. This sentient car is a cocky and confident individual who used to race in official races.

Phoenix continues to reap rewards by being able to survive and even emerge profitable despite the challenges of this unexpected public health crisis.
Read more
Motoring News

The Metropolitan Manila Development Authority (MMDA) has reiterated its warning to bicycle groups, which have put up their own bicycle lanes along Edsa and other major thoroughfares in Metro Manila.
Read more
Local News

Only the household beneficiaries in Pangasinan will receive the second tranche of the social amelioration program (SAP) among the provinces in the entire Ilocos Region.
Read more
COVID-19 Watch

The extension will end on September 30.
Read more
Motoring News

It's a sad day for Victoria Court fans.
Read more