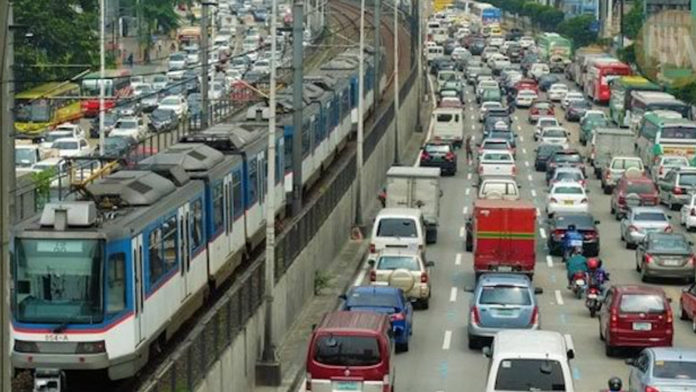 The new head of the Philippine National Police-Highway Patrol Group (PNP-HPG) on Wednesday assured constant visibility of police officers along the Epifanio delos Santos Avenue (Edsa), especially during rush hours when traffic congestion is at its peak.

“We will be helping in traffic direction and control. This is also part of proactive measures against all types of crimes that may be committed along Edsa,” HPG director, Brig. Gen. Eliseo Cruz told reporters.

Cruz said that at least 170 HPG personnel, 20 mobile cars and 36 HPG motorcycles have already been assigned to position along Edsa to render assistance in easing traffic flow and running after undisciplined motorists.

He said the return of HPG along Edsa is part of the mandate of the unit to be present in major thoroughfares not only in Metro Manila but also in the provinces.

“There are some people stating that police presence along Edsa is good since some motorists are more afraid of policemen than civilian traffic enforcers,” said Cruz.

The deployment of HPG policemen along the main thoroughfare was done in the past administration and was proven effective in compelling motorists to follow traffic rules.

This resulted in a decrease in travel time along Edsa, by a few minutes.

Earlier, policemen manning Edsa were pulled out and were tasked to run after car thieves and other vehicle-related crimes. (PNA)