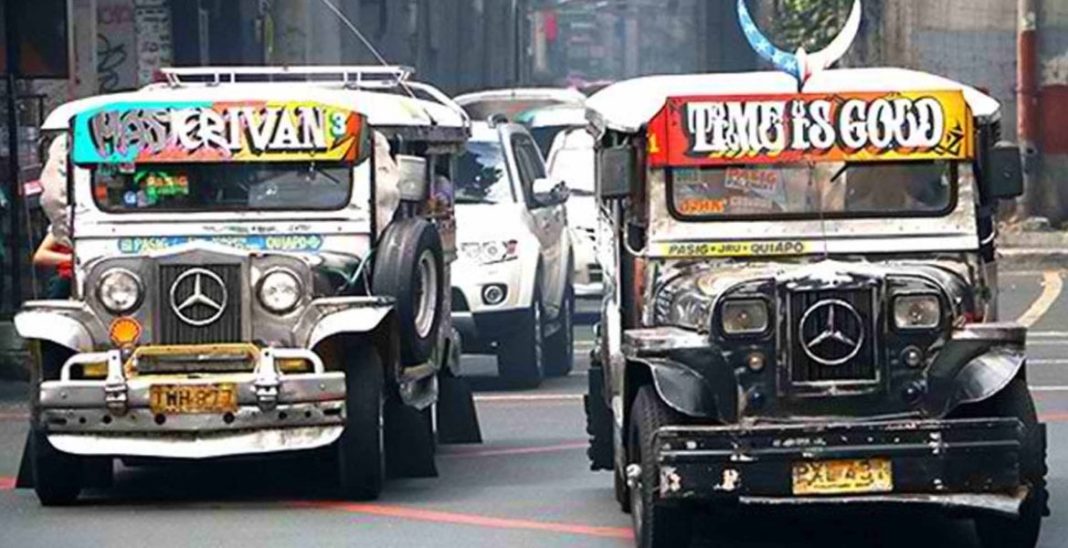 The Land Transportation Franchising and Regulatory Board (LTFRB) has given modern public utility jeepneys (PUJs) the green light to ply 15 routes starting June 22, 2020 to serve areas in Metro Manila that are under general community quarantine (GCQ) as the transition into the “new normal” continues.

In a memorandum circular dated 19 June 2020, the LTFRB said that modern PUJs or those units that have complied with the requirements set by the Omnibus Franchising Guidelines (OFG) will be allowed to ply the identified routes.

Covered by the memorandum circular are operators of OFG-compliant PUJs that have already consolidated themselves as juridical entities under the Public Utility Vehicle Modernization Program (PUVMP) with valid and existing Certificate of Public Convenience (CPC) or have been granted Provisional Authority (PA) for OFG-compliant PUJs operating in the National Capital Region, and those that will be entering Metro Manila from nearby provinces.

“The resumption of PUJ operations in 15 routes in Metro Manila is part of our calibrated response to restore mass transportation in Metro Manila and in the adjacent provinces as we transition into new normal, taking into consideration the strict health protocols being enforced to prevent the spread of COVID-19,” said LTFRB Chairman Martin Delgra III.

The resumption of modern PUJ operations in Metro Manila and in nearby provinces, will be done gradually with 15 routes to open on Monday. The LTFRB has allowed 308 OFG-compliant modern jeepneys to ply the identified routes.

The 15 Metro Manila routes with the corresponding number of PUJs per route are:

The following additional PUJ routes will be opened by the LTFRB on June 24 2020, and on June 26 2020 to serve other parts of Metro Manila that are adjacent to provinces as part of its calibrated resumption of public utility vehicle operations during the enforcement of the GCQ:

Aside from being compliant to the Omnibus Franchising Guidelines, the modern jeepneys that will be plying routes during the GCQ must also be currently registered and with valid personal passenger insurance policies. The modern jeepneys must also be equipped with GNSS (global navigation satellite system) or global positioning system for proper monitoring of movement.

In addition, as part of the enforcement of health protocols to prevent the spread of the coronavirus disease (CIVID-19), jeepneys will have to make use of cashless fare payments. Jeepney operators and drivers must make sure that commuters can make use of their mobile apps or contactless smart cards to pay for fares.

Further, jeepney drivers, conductors and passengers must wear face masks at all times, drivers or operators should provide a disinfecting foot bath for passengers to use before boarding the jeepney, and physical distancing must strictly be observed inside the jeepneys. The passenger load of each jeepney must not exceed 50 percent of its seating capacity (excluding the driver and conductor).

Should jeepney operators wish to maximize the 50 percent passenger load of the unit, impermeable barriers to separate the driver’s compartment and between rows of seats that are less than one meter apart, are allowed to be installed.

PUV operators and drivers who fail to comply with any of the aforementioned conditions will be subjected to the imposition of fines/penalties, and/or cancellation or suspension of their certificate of public convenience or provisional authority under Joint Administrative Circular No. 2014-001.