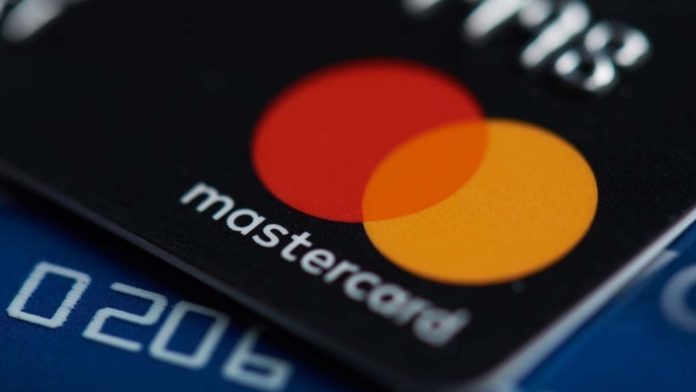 Tapping your card or phone is all it takes to get around a city, thanks to Mastercard Transit Solutions and the company’s banking and technology partners, which have made this possible for people in over 150 cities around the globe.

Mastercard recently hosted the Mastercard Transit Knowledge Exchange Forum in Manila. With the theme “Digitizing Payments for a Smarter Travel Experience,” this half-day event brought together government and business representatives from around the region to learn ways to improve commuters’ travel experience.

The forum introduced the Mastercard City Possible Initiative, an innovative public-private partnership model focused on meeting the needs of people in cities. The first-of-its-kind initiative brings together a network of cities and the collective power of the private sector to co-create, pilot, and scale solutions to address the most pressing urban challenges around the world.

“Metro Manila is recognized as having one of the worst traffic conditions in Southeast Asia, with commuters and motorists spending hours in transit every day. Given that the ranks of daily commuters continue to grow as well, improving the speed and reliability of transport services becomes a key concern for residents. Having played a part in making smart cities possible around the world, Mastercard hopes to share its knowledge with the Philippine government and business representatives, with the end-goal of using smart solutions to improve the commuter experience for Filipinos,” said Rowell Del Fierro, Country Manager, Mastercard Philippines.

The need to pursue smarter solutions in improving the transit experience for Filipinos runs parallel with the Philippine government’s agenda to pursue infrastructure projects that address considerable challenges in transit. “Adopting digital payments will greatly improve the simplicity, speed, and convenience that will enhance the efficiencies of traveling within and between cities,” Del Fierro added.

As a global trend among major urban cities, digitizing fare collections has proven to carry many benefits. For commuters, it means not wasting time lining up at ticket booths or fumbling for loose change; for cities, it means significant cost savings from more efficient and connected operations. When Mastercard transformed London’s ticketing system by applying contactless technology, the pay-as-you-go open solution enabled residents and visitors to tap & go across the city’s transit network by using the EMV cards that they already carry with them. This system increased operation efficiencies, saving £100M annually.

In the Philippines, 25 million residents already have EMV cards, allowing for the tap & go system to be seamlessly implemented in the country’s transport system. This means millions of visitors can enjoy the same open loop contactless EMV payment system that they experience in other parts of the world.

“Drawing from how Mastercard has been architecting flexible transit solutions around the world, Mastercard aims to impart best practices for the Philippines in order to adapt to the needs of daily commuters in the country. As the Bangko Sentral ng Pilipinas has already mandated local banks to shift to EMV enabled cards, it makes sense for transit agencies in the Philippines to leverage on this and adopt an open loop payment system. In addition, enabling commuters to use their contactless bank cards plays a key role in unlocking economic opportunity in the country, as aligned with the Philippine government’s agenda to raise the volume of electronic transactions in the country to 20 percent by 2020,” Del Fierro concluded.

Mastercard understands that today’s challenges are best solved through collaboration. By partnering with cities, transit agencies and technology companies and designing flexible transit solutions for almost a decade, Mastercard hopes to make traveling across and between cities – including cities in the Philippines – simpler and more convenient than ever.