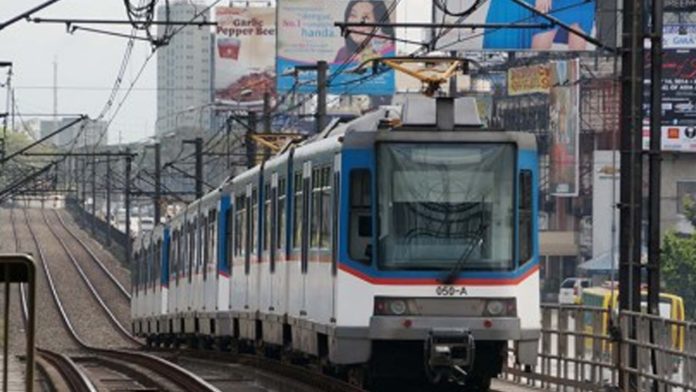 Engr. Michael Capati, MRT-3 director for operations, said holidays —especially the Holy Week long weekend—will give them enough time to finish rail replacements and other rehabilitation works ahead of schedule.

To avoid further deterioration of the current transportation situation in Metro Manila, Capati said they will also perform rail replacements and other works during off hours.

Currently, Capati said the MRT-3 and maintenance provider Sumitomo-MHI-TESP (Sumitomo) have started rail replacement works through the preparation of equipment and work areas for the welding of rails on Monday.

He said this was in preparation for the actual rail replacement works which will start in November, three months ahead of schedule.

In addition, Capati lauded Sumitomo for the early delivery of spare parts which resulted in the early repair and maintenance of MRT-3 trains.

By July 2021 rail replacements and other rehabilitation works are expected to be completed which will allow for the increase in the operational speed of MRT-3 trains from 30 kilometers per hour (km/h) to 60 km/h, from 15 to 20 trains in operations, and headway of 3.5 minutes from the current 7.5 minutes.

The Return Of My Inner Jedi: “The Rise of Skywalker” Movie...