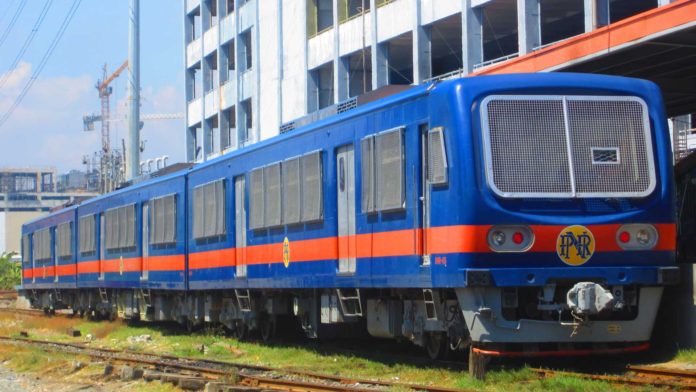 The Department of Transportation (DOTr) said the bidding for three contract packages under the Philippine National Railways (PNR) Phase 2 (Malolos to Clark) had a record turn-out, with multiple joint ventures consisting of two local and nine international firms, vying for the projects.

PNR General Manager Junn Magno said the record turn-out of bidders showed the support of the infrastructure industry – both international and local – to the Duterte administration’s Build, Build, Build program.

“This vibrant participation from international and local companies is proof that they trust this government and the processes we institute. This is indeed a vote of confidence that we are doing things the right way, and soon, our countrymen will reap the benefits through improved mobility and connectivity,” Magno said.

The third package, with 12 kilometers of civil works encompassing Angeles and Clark Station, had three bidders – Italian Thai against Waskita and a joint venture between Acciona, Daelim, and Filipino company EEI.

DOTr Assistant Secretary for Communications Goddes Hope Libiran said there were no winning bidders yet for the three packages worth a total of PHP283.8 billion as evaluation of the bids were still ongoing.

“There is no winning bidder yet. What happened yesterday (August 27) was only the bid opening. Bid evaluation is ongoing and the winning bidder will be announced after,” Libiran said in a message sent to reporters.

More contract packages from the NSCR are scheduled for bidding in the next months, the DOTr said.

The PNR Phase 2, which forms part of the North-South Commuter Railway (NSCR), is a 53-kilometer rail line from Malolos, Bulacan to Clark, Pampanga and is meant to be the country’s first airport railway.

Once completed, it will serve 340,000 passengers per year, starting 2022, and can reach the Clark International Airport from Buendia in Makati City in less than an hour compared to two hours by car via expressway.

The NSCR will traverse 147 kilometers with 37 stations and worth a total of PHP777.55 billion. It is co-financed by the Asia Development Bank and the Japan International Cooperation Agency. (PNA)