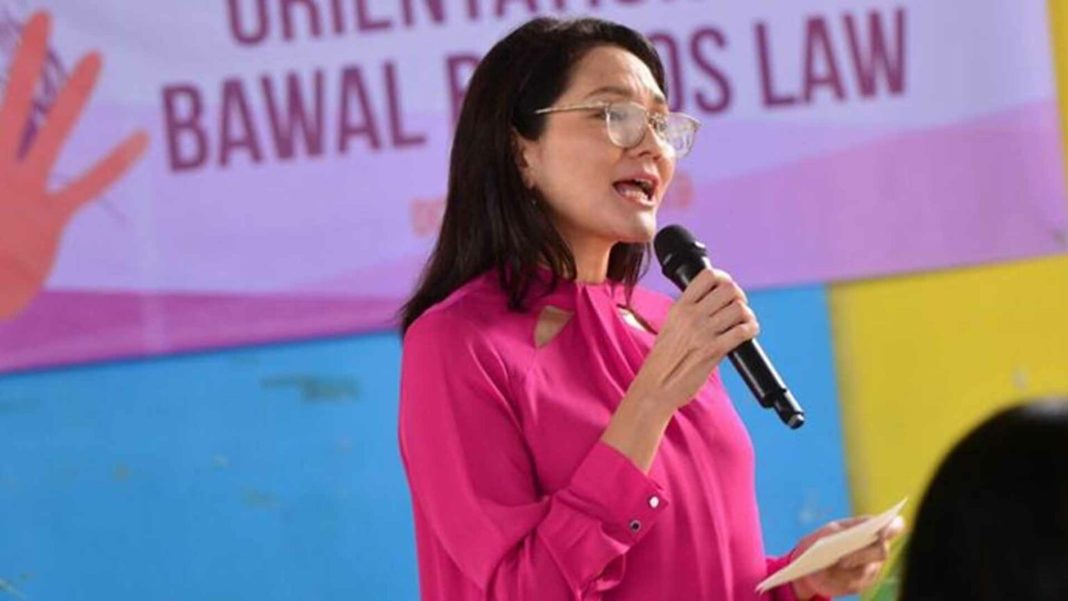 “Schools need to do better in protecting our children and young people from sexual harassment.”

This was the remark of Senator Risa Hontiveros on Sunday as she reminded school administrators in both private and public education institutions to comply with the Safe Spaces Act (Republic Act No. 11313), also known as the Bawal Bastos Law.

“The Bawal Bastos Law mandates all schools at all levels to enact an anti-sexual harassment policy that will protect students and teachers alike from sexual harassment,” the Senator, principal author of the said law in the Senate, said in a statement. Hontiveros’ reminder came after allegations of sexual misconduct and harassment towards students from teachers in several universities surfaced online.

The Senator also explained that under RA 11313, schools are required to provide a safe and confidential mechanism for the reporting and redress of grievances on matters of sexual and gender-based harassment. “Hindi na nakakagulat na ang mga estudyanteng biktima ng sexual harassment ay napipilitang magsiwalat ng hinaing sa social media,” she said. “Oftentimes, when victims are dismissed by their own school heads, they turn to social media communities for support,” she added.

“Survivors of sexual harassment and abuse must be given full support. They should not be judged or dismissed. Perpetrators of sexual abuse, especially those in positions of power, should be punished and in some cases, turned over to the authorities,” Hontiveros said.

The Senator also called on the Department of Education, the Commission on Higher Education, the Technical Education and Skills Development Authority, and the Philippine Commission on Women to perform their regulatory mandate in monitoring education institutions’ compliance with their obligations under the Bawal Bastos Law.

“Schools should be thoroughly and regularly reviewed if they are compliant with their obligations to the law,” Hontiveros said. “Kapag may perennial lapses at non-compliance, dapat kasama ito sa pag-review ng kanilang license to operate,” she added.