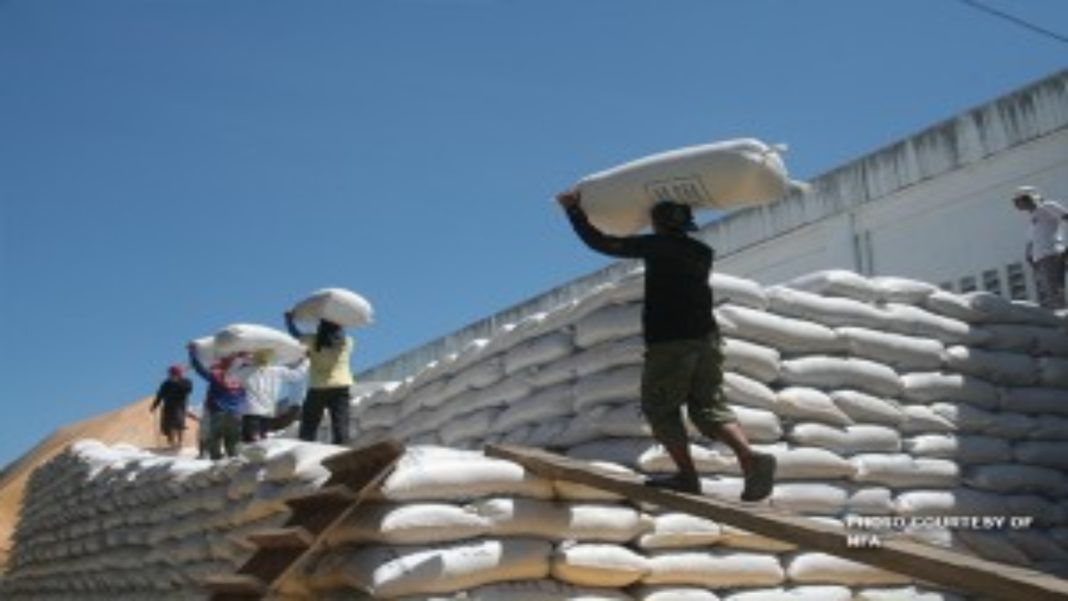 There is no need to import additional rice because the Philippines has sufficient supply, Malacañang said on Monday.

Presidential Spokesperson Harry Roque made this remark after the Philippine International Trading Corp. (PITC), an attached agency of the Department of Trade and Industry (DTI), abandoned the plan of importing 300,000 metric tons (MT) of rice.

“Sapat po ang ating supply ng bigas, kaya po hindi na tinuloy ang pag-aangkat (We have enough rice supply that’s why they did not continue its plan to import),” he said in a virtual presser.

Earlier, the Inter-Agency for the Management of Emerging Infectious Diseases authorized the PITC to import 300,000 metric tons (MT) of rice for the lean months of July and August.

The government has allocated a PHP7.45-billion fund for the PITC’s 300-MT rice importation through a government-to-government transaction to boost the country’s staple stocks during the lean months.

However, the plan was withdrawn after farmer groups questioned the legality of the purchase of 300,000 MT of imported rice, saying there is no declaration of a rice shortage.

They cited that based on the Implementing Rules and Regulations of the Rice Tariffication Law, PITC may proceed with the importation if there is an official declaration of rice shortage in the country.

Under Republic Act 11203 or the Rice Tariffication Law, the government is only allowed to import rice “in the event of a rice supply shortage” and upon the issuance of an official directive from the President.

The government, however, has not declared any shortage in rice supply.

Trade Secretary Ramon Lopez earlier said the initial decision for the government-to-government importation plan was a result of the potential threat to maintaining a good buffer supply of rice for the country.

He said that earlier computations from Department of Agriculture (DA) showed a threat to the targeted level of buffer stock following Vietnam’s imposed ban on rice exportation in April.

Vietnam has initially banned shipping out rice during the coronavirus disease 2019 (Covid-19) outbreak to secure the staple for its own market, but it has eventually been lifted. (PNA)