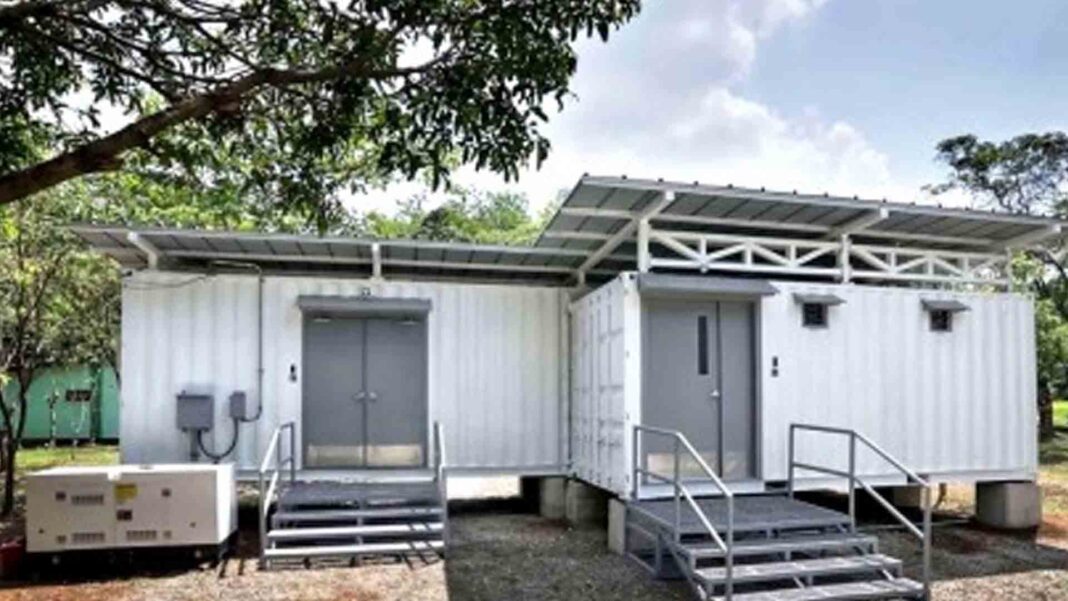 Medical experts are calling for strict health protocols among commuters to be able to increase the public transport capacity which is currently operating on...
Read more
Spotlight

Over 24,000 drivers were given relief goods from the SM Foundation.
Read more

The city government is hoping to complete soon the remaining “deficiencies” on its newly-installed modular molecular laboratory so it can finally start testing for the coronavirus disease 2019 (Covid-19).

Dr. Ryan Aplicador, deputy chief of the city’s Inter-Agency Task Force for the Management of Emerging and Re-emerging Infectious Diseases, said Thursday they were only waiting for the arrival from Manila of the consultants and supplier of the facility to make the needed “corrections.”

He said the group was scheduled to arrive here last week but their flight was canceled due to the implementation of modified enhanced community quarantine in Metro Manila.

It also affected the completion of the undisclosed supplier’s laboratory projects in the cities of Cagayan de Oro, Zamboanga and Davao.

“We need them to come here so we can comply with the deficiencies listed by DOH (Department of Health) and accomplish stage 2 of the accreditation process,” Aplicador told reporters.

The official was referring to the establishment of a fully-functional biosafety level 2 laboratory, the second of the five-stage process, which he described as the “most difficult challenge” so far.

The city government had commissioned a company accredited with the DOH and the Research Institute for Tropical Medicine (RITM) to assemble the PHP15 million Covid-19 testing laboratory, which was delivered in the first week of June.

City officials initially targeted to operate the facility, which was set up at the local government-run Dr. Jorge P. Royeca Hospital (DJPRH), by the third week of June and later extended it to July.

Aplicador, who is also the DJPRH chief, said they have not set another deadline for the accreditation of the testing laboratory but assured that they are working double-time to complete the remaining processes.

He said they already accomplished the third stage, which is the operational and safety training of medical technologists and other assigned personnel conducted at the Southern Philippines Medical Center (SPMC) in Davao City.

The fifth and final stage is the conduct of actual Covid-19 testing, he said.

“We are doing everything to comply with all the requirements set by DOH so we can already operate the laboratory,” Aplicador said.

The city government is currently sending swab samples of suspected Covid-19 cases to the SPMC and usually takes three to five days to process, depending on their volume.

The St. Elizabeth Hospital here, which opened a testing facility last month using a GeneXpert machine, catered to samples from the area for several weeks but the cartridges provided by the DOH eventually ran out. (PNA)

Medical experts are calling for strict health protocols among commuters to be able to increase the public transport capacity which is currently operating on...
Read more
Spotlight

The national government is reminding Filipino healthcare workers of a temporary deployment ban in the wake of the public health emergency caused by the...
Read more
Local News

Despite the further relaxation of quarantine rules nationwide, the Inter-Agency Task Force for the Management of Emerging Infectious Diseases (IATF-EID) has ordered the “strict”...
Read more
Local News

No More Extension Of Moratorium For LSI, ROFs

Over 24,000 drivers were given relief goods from the SM Foundation.
Read more
Spotlight